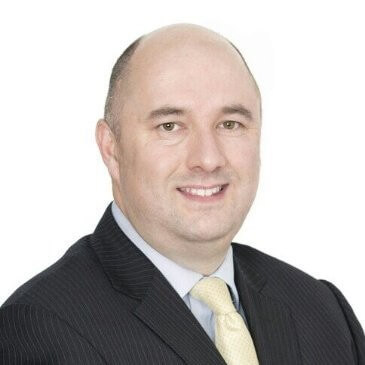 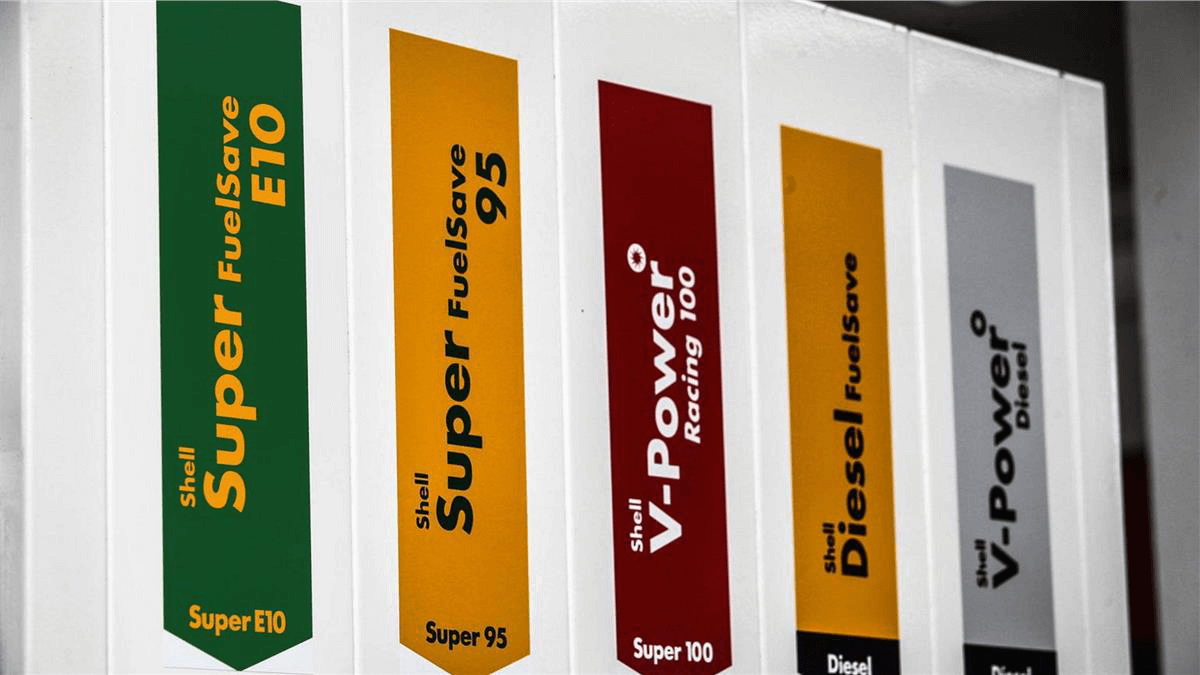 Depending how long you have been a motorist you may not even remember some of the above but the one thing that has been a constant for almost 40 years is the fact that petrol vehicles use unleaded fuel with some of the more specialist cars opting for super unleaded.

All that is changing, from Sept 2021 UK forecourts implemented plans for E10 fuel to become the standard grade at forecourts across the country. We delayed the roll out while most other European countries were early adopters with it being the norm in France for some time.

Current petrol grades in the UK can contain up to 5% bio-ethanol, these are known as E5, some are marketed as Super Unleaded, V-Power etc. The “new” E10 fuel increases the share of the renewable energy produced using crops to 10%, and this is the fuel that is replacing what we know as Unleaded

The RAC published figures estimating that this greener fuel could reduce CO2 emissions by 750,000 tonnes per year, the equivalent of taking up to 350,000 cars off the road.

Estimates fail to mention, however, that there could be as many as 600,000 vehicles on our roads that aren’t compatible with the fuel.

You can find out if your vehicle is compatible by clicking on the link below, don’t worry it works by manufacturer, so your Manx registration won’t send the website into a panic.

Are we putting it in our vehicles on the IOM & is it safe?

Motors.im reached out to local suppliers to clarify just what we are putting in our tank. As usual our crown dependency does it slightly differently.

EVF receive a specific refined fuel which contains no ethanol. This is great news as there are reportedly many negatives to E10, some speculative and some borne out by fact.

The UK Gov website on E10 reports - “Using E10 petrol can slightly reduce fuel economy(the number of miles you are able to drive on a gallon of fuel). You may see a reduction of around 1%, but it is unlikely to be noticeable in everyday driving.”

During a recent trip to Scotland where I covered over 500 miles, and then 500 more, I noticed a marked difference when I had used all my “Manx” fuel and filled up with E10. My driving style didn’t alter, and the route was mostly motorway, my mpg went from 48 mpg to around 42 mpg. A quick search of the many motoring forums also highlighted many motorists reporting similar concerns.

These forums were littered with comments regarding loss of power, reduced mpg and in some cases engine damage due to accelerated corrosion of some critical components. The most worrying for me is the possible damage that is more apparent in the more modern engines, this damage is caused by the increased water content of the fuel which reacts with the component and as we all know,results in corrosion.

The question is, how long before we see it in the Isle of Man?

As with all information it is key to form your own opinion and there are many out there, we are also happy to hear from our motors.im users, with any opinions or suggestions. Play nice…….

Contact Us
Thank you! Your submission has been received!
Oops! Something went wrong while submitting the form. 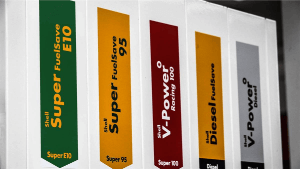 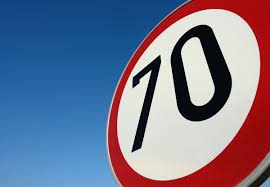