I believe this car is better than its petrol powered equivalent in every single way. And I’d like to tell you my reasons why. 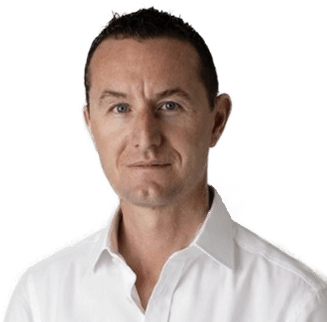 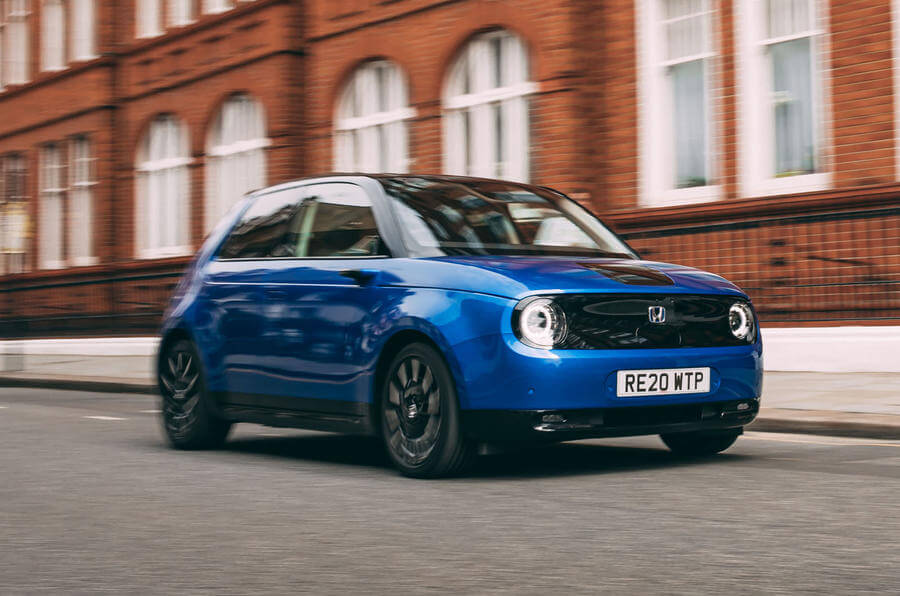 I’ve owned over 200 cars including some of the all time greats but I can honestly say that this Honda E (full electric) is the best car that I’ve ever owned.

A couple of caveats before I get going:

Ok…so let’s get one thing clear. Whether you want it or not, the title of this post is absolutely correct. From 2030 (less than 8 years) it will be illegal to sell a brand new petrol powered car in the UK. Petrol cars are dead. For those of us who have owned an electric car though, that is no longer a sad thought. Electric cars are faster, more fun to drive, more reliable and cheaper to run. They’re more expensive to buy right now but we all know that the price of everything will come down as more people buy them so that’s just a matter of time. And let’s not get het up about child labour in the Congo (an awful thing)…there will be big dudes in big machines digging up all the litium and cobalt that we need in no time. Hopefully those kids will get their operators licenses and make a better life for themselves.

The first time I saw the concept version of this Honda E in a magazine I thought “Wow”, if that ever gets made I’m going to get one. I’ve seen 100s of concept cars over the years that never made it to production. So when Honda actually made the E almost identical to the earlier concept version I had to find one. They come in a few funky colours, White, Electric Blue, Gunmetal Grey, Lemon Yellow. There was a blue one for sale on the Island. The UK had an electric car subsidy of £5,000 so the best way to buy one was to buy a nearly new one from the UK that had the subsidy and was therefore £5k less than the list price. Which I did. £27,000 for an Electric Blue Honda E with a few hundred miles and 2.5 years of manufacturers warranty on it.

‍
Let’s talk a little bit about why the E is such a good car day to day and then we’ll get to the fun element. Firstly, there are no negatives to owning an electric car on the Isle of Man. A full charge on the Honda will get you 4 full laps of the TT course in one go. Unless you’re a delivery driver you’re never going to run out of range in an electric vehicle on the Isle of Man. You’re going to have to get used to plugging your car in every single day but once you do you don’t even know that you’re doing it any more. Park on the drive, plug it in. It becomes a habit. I borrowed a petrol car from a friend a couple of weeks ago and I was actually genuinely devastated that I had to stop at a petrol station and stand there in the freezing cold for 5 minutes to fill it up. We humans get used to things remarkably quickly.

When you drive the car it’s no exaggeration to say that it almost drives itself. The power is so so smooth. There are no gear changes, just forward and reverse. You pull up to a junction on a hill, let off the gas, the car stops itself and holds itself there, you press the accelerator and it just pulls off. Totally silky smooth. It is so much better than driving even the most modern manual small car. Better even than an automatic Range Rover. It’s just better. And it’s the little things like that that all add up to a more enjoyable car to drive to work every day. The E has an incredibly tight turning circle. If you’ve ever tried to navigate those undescribably dumb plastic road seperators outside McDonalds then you’ll love the Honda E, I can just do a U turn straight around them. Absolutely no problem.

In winter, the car heats itself up in the morning automatically before you get into it and the heating is almost instantaneous, not like a petrol car that is only just warming up as you’re pulling into your work car park. These might all sound like little things, and they are, but add them all together and it is my contention that electric cars are better than petrol cars in every way.

If, like me, you’re the kind of guy (or girl (or other)) that used to love a loud popping and banging exhaust noise and even a cheeky little dump valve and a turbo whoosh then you’d be forgiven for thinking electric cars are absolute garbage. And I sympathise with that view, I’ve been there. Throwing a gear change at 5,000 revs down Victoria Street (under 30mph) and hearing the pop, bang reverberating off the shop windows is just a thrill that can’t be replaced right? Wrong! Do me a courtesy and borrow an electric car from your auntie (or uncle) this week. Silently pulling off a set of lights, getting pinned to your seat and instantly hitting 30mph and watching the old fashioned petrol cars disappearing into the distance is never ever ever going to get old. It’s like driving a roller coaster. It’s hilarious. You can keep your dump value. Seriously.

What else is good about it:

So to summarise. I don’t believe in catastrophic man-made climate change, but I do believe that electric cars are better than petrol cars. And these are the first generation EVs, maybe generation 1.5. These are the Eriksson house brick phones of the car world. What will the iPhone of cars look like in 2030? I’d say…over 1,000 mile range, cheap to buy, faster, better looking, just better. The future is bright. The future is electric!

If you would like to try out an EV, you won’t be disappointed. Contact us at Motors.im and we’ll help you to arrange a test drive.

If you'd like to test drive an EV please let us know and we'll find a dealer who currently has a demo vehicle.

Thank you! Your submission has been received!
Oops! Something went wrong while submitting the form.

I believe this car is better than its petrol powered equivalent in every single way. And I’d like to tell you my reasons why.